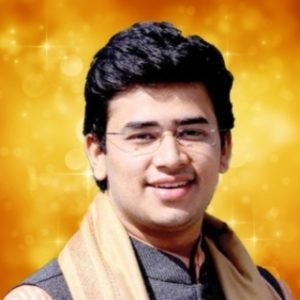 Tejasvi Surya is an Indian lawyer. He was born in Bengaluru (India) in the year 1991. Tejasvi Surya is 28 years old in 2019. We don’t know about his parents and siblings until now, we will update it soon. BJP MLA Ravi Subramanya is Tejasvi’s uncle. In his teenage, Tejasvi did his schooling from a local school Sri Kumaran Children’s Home. He always wanted to become a lawyer, So after schooling he took admission in National College, Jayanagr. He achieves his gradutation degree from this college. For legal studies, he took admission in Bengaluru Institute of Legal Studies. 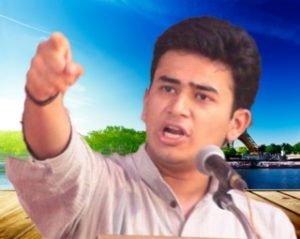 Some Lesser Facts about Tejasvi Surya