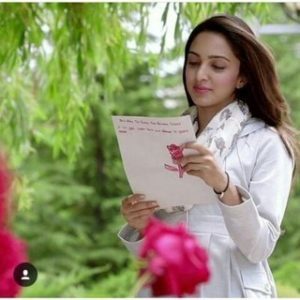 Kaira Alia Advani also is known as Alia Advani is an Indian actress who acted in Hindi Movies as well as Telugu Movies. She was born on 31 July, 1992. She debuts in Bollywood in 2014 with comedy movie Fugly. After that, she has acted in many successful films, M.S. Dhoni: The Untold Story(2016), Lust Stories (2018) and Telugu Movie Bharat Ane Nenu (2018). She has won Zee Cine Awards Telugu for Bharat Ane Nenu and Asiavision Awards. 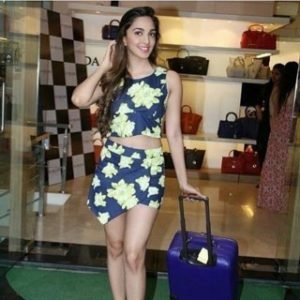 Some Facts about Kaira Advani