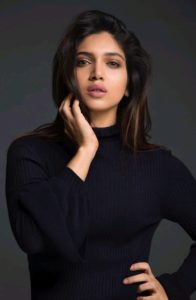 The heart stealer Bollywood actress Bhumi Pednkar is quite active on her social media accounts. Recently she uploaded her pics in Black Dresses, she looks stunning and beautiful in black dress. Her fans are loving her new looks. In an interview, she also shares the secrets of her weight loss. 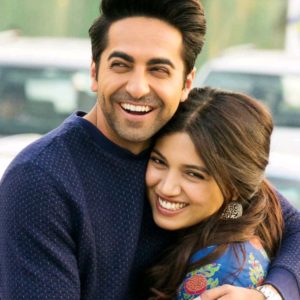 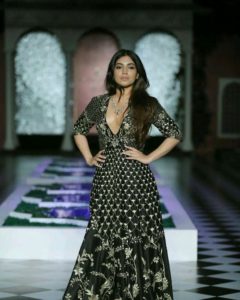 Some Interesting Facts about Bhumi Pednekar