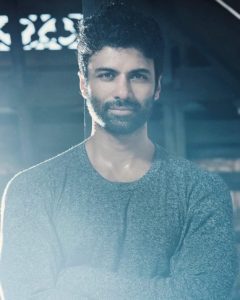 Tony was born on 10 Nov, 1985 in Kochi, Kerala in India. Luke Kocherry is his father and Thresia Kocherry is his mother. He did schooling from The Choice School, Ernakulam. In his school, he was very active in sports,he was captain of his school cricket team. He led an under age rookies form his school to their maiden inter-school district cup in 1997. Later he graduated in IT Engineering from PES University in Banglore. He is a post graduate in international Business Administration (IBA) from Regent’s Business School, London. 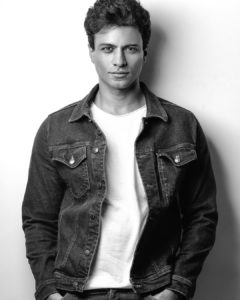