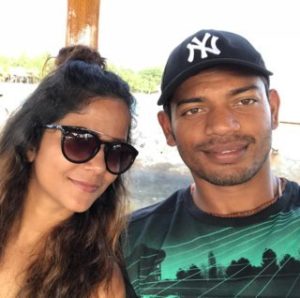 Ankit Rajpoot was born on 4 Dec 1993 in Kanpur Uttar Pradesh, India. Basically, he is a cricketer. He is Right-Handed batsman and Right-arm medium-fast bowler. He is Indian first-class cricketer, who plays for Uttar Pradesh in domestic cricket. 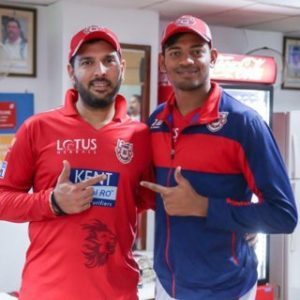 Some Facts about Ankit Rajpoot